Your session is about to timeout due to inactivity. Click OK to extend your time for an additional 0 minutes. 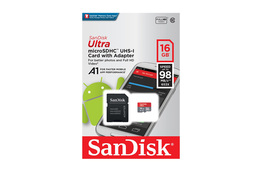 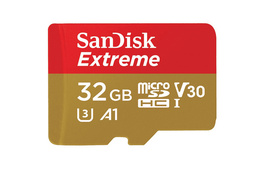 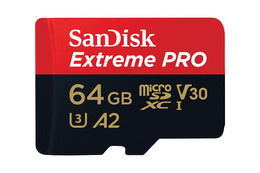 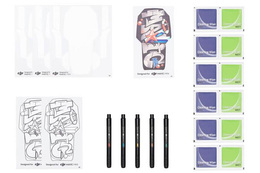 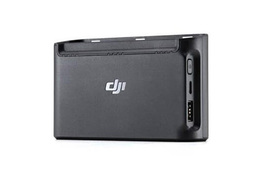 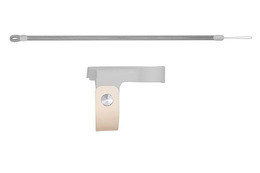 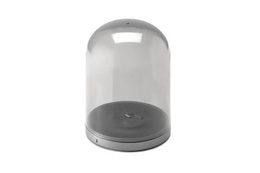 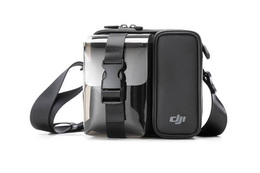 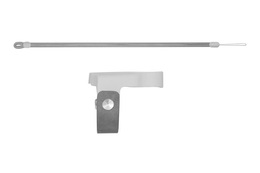 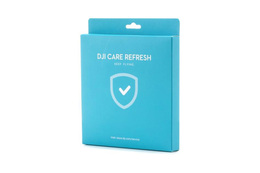 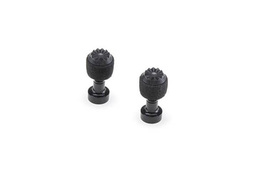 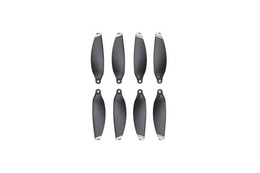 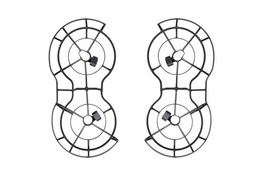 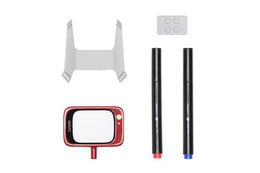 The compact yet powerful Mavic Mini is the perfect creative companion, capturing your moments in a way that effortlessly elevates the ordinary. Together with the easy-to-use DJI Fly app, you’ll enjoy a simplified flying experience and a perspective unlike any other.

Almost as light as a smartphone.

Weighing under 250 grams, Mavic Mini is almost as light as the average smartphone. This makes it exceptionally portable and places it in the lowest and safest weight class of drones, which in many countries may exempt it from certain regulations. For
example, in the United States and Canada, you can fly Mavic Mini without the need to register your drone with the government.

The new DJI Fly app offers a simple and intuitive user experience, enabling you to create cinematic shots with just a few taps. It even has Flight Tutorial, a feature to help you get started with Mavic Mini quickly and safely.

Mavic Mini comes equipped with a 360° Propeller Guard that fully protects the propellers and improves flight safety. Thanks to its downward vision sensing system and GPS, Mavic Mini can also hover precisely both indoors and outdoors.

Let the app do the work

The DJI Fly app offers a variety of Creator Templates that generate awesome videos with just a tap. Even beginners with no editing experience whatsoever can turn any moment into a social media hit.

Transform any moment into a work of art

See what your Mavic Mini sees

Mavic Mini’s weight allows it to stay in the air longer than similar consumer FlyCams on the market. Enjoy up to 30 minutes of flight time with a fully-charged battery.

Complex shots are easier than ever

Shots that look like they came from a Hollywood film set are just a few taps away with Mavic Mini’s QuickShot modes, which include Dronie, Circle, Helix, and Rocket. Just select your QuickShot and Mavic Mini will execute an elaborate preset motion while
recording. Take the automatically generated short video and share it instantly with friends on social media.

Smoother motion for compositions that wow

Slow down Mavic Mini’s flight speed and movements for an added layer of precision and stability. This mode is especially useful when flying in narrow or complex spaces.