All Angelbird CFexpress Type B cards support all available codecs, protect against overheating, and operate at a reduced power draw. 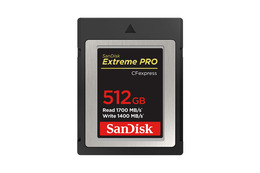 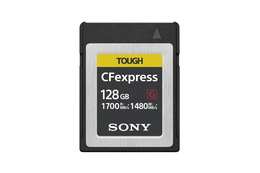 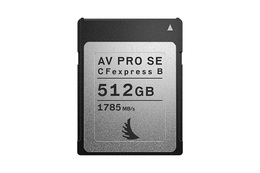 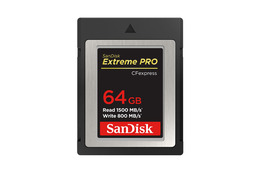 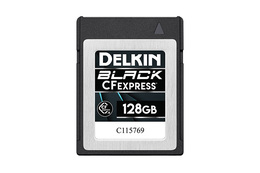 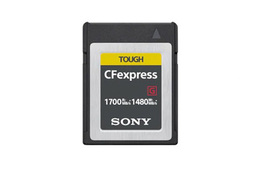